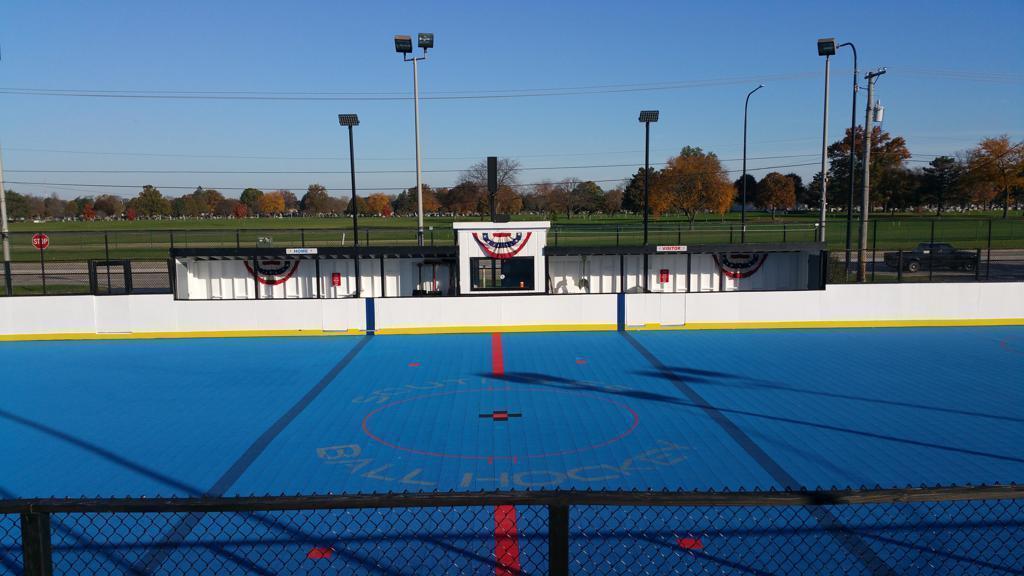 Our season is close to being over.  There are still some families that have not signed up to work their required 3 hrs of volunteer.  If you have not completed your volunteer hours or have to reschedule your time due to sickness or game cancelations,  please use the below link to fill in the day of your choice .  There will be more days added as the playoff schedule  unfolds.   You  will need a access code to sign up.  The access code is "WINTER".  Please remember if you do not  complete your required 3 hr volunteer requirement  your $100 check will be cashed as a donation.

If you have any questions about the volunteer requirements  please contact Sandy Vancura via text at 708-308-5975.  If she cannot answer your question she will forward it on to a member of the board to assist you.

Thank you for your help and support. 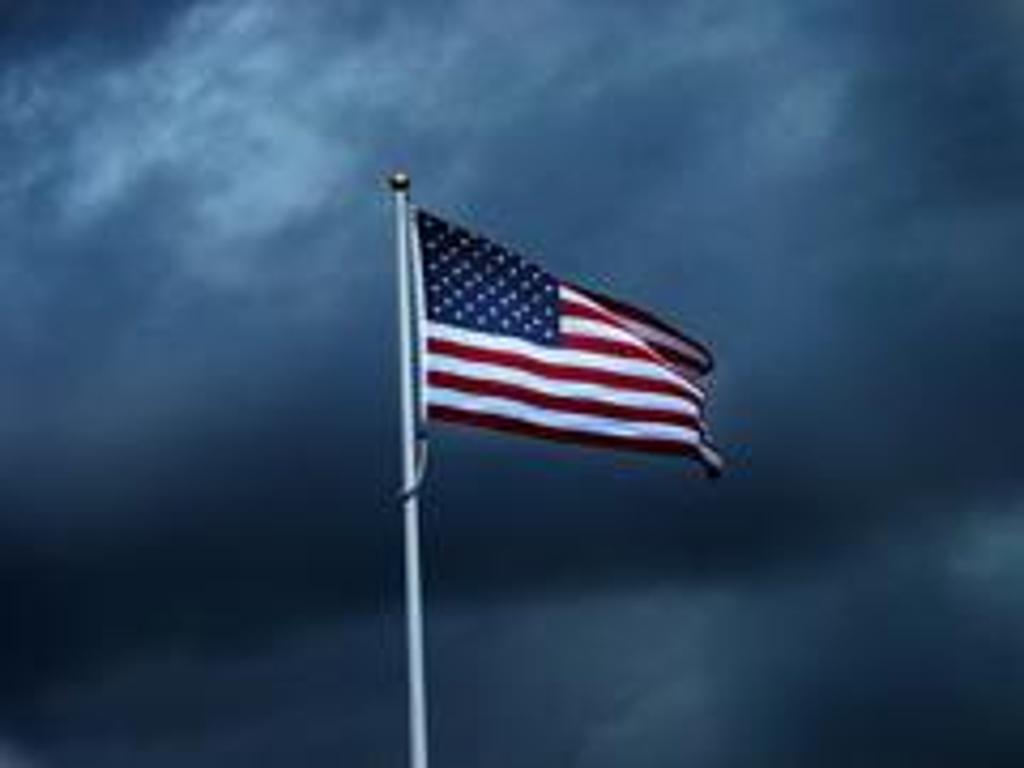 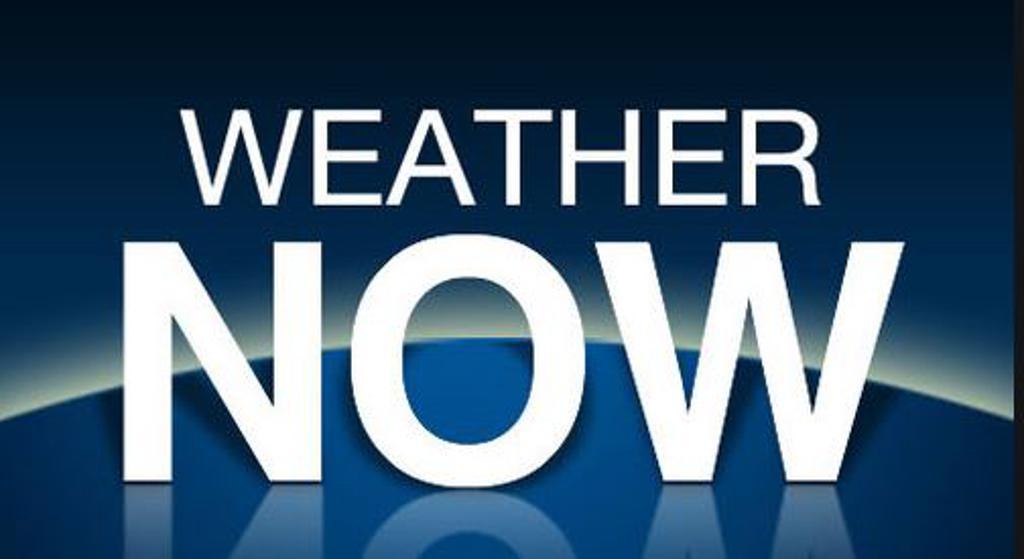 There may be a day added for each division based on turnout.** 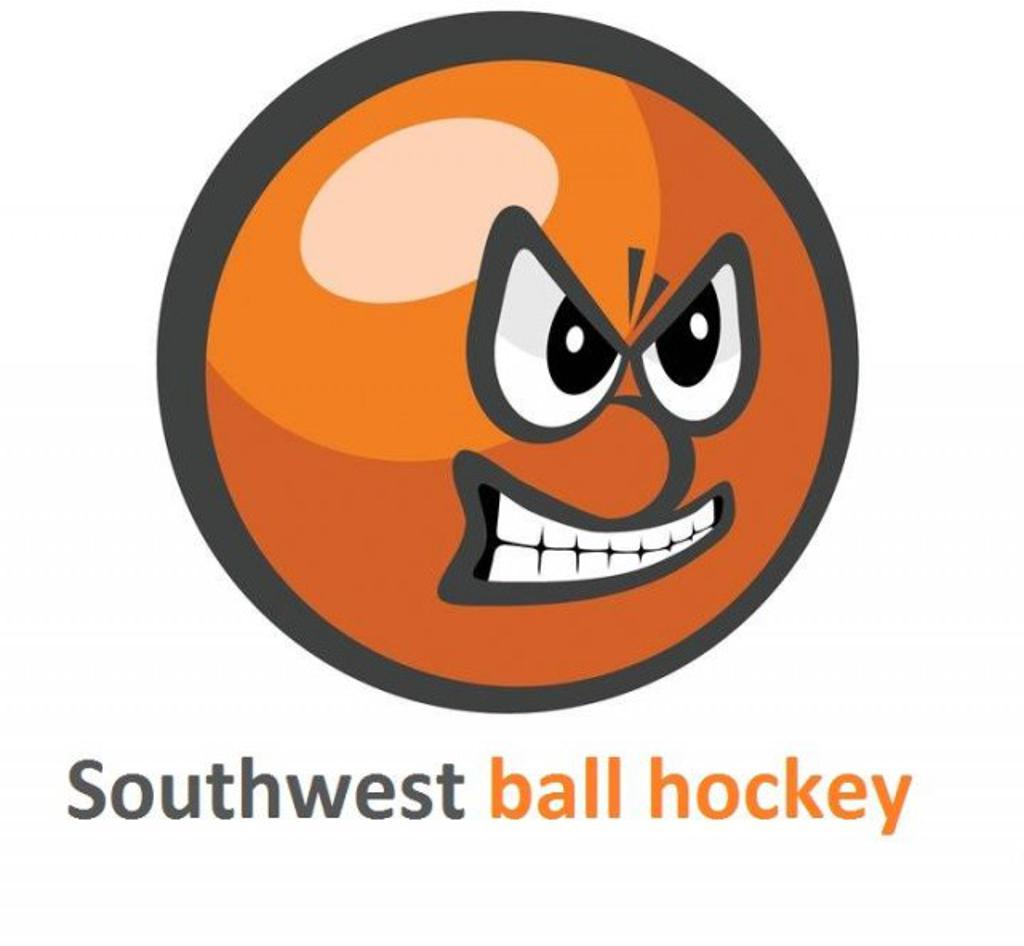 Unless notified otherwise, Southwest Ball Hockey (SWBH) participants (including parents and guardians of minor players) consent to SWBH taking and using any images, video, sound or verbal statements (collectively, "Likeness") taken at or obtained at the SWBH hockey rink or any SWBH Event.  This use may be in any print, digital or other medium.

Images will not be identified using full names or personal identifying information without written approval from the Player or his/her parent or guardian.

SWBH participants who do not wish to have their Likeness used should notify the photographer or contact SWBH Vice President Bryan Pyznarski, in writing at bryan.pyznarski@gmail.com and should include a photograph (to be used for identification purposes only).

Thank you for your understanding and cooperation. Please contact Bryan Pyznarski with any questions.

Southwest Ball Hockey is made up entirely of volunteers with elections held for all positions every March. We urge parents and any concerned adult to get involved. We have positions available such as Coaches, Assistant Coaches, Paid Referees, Fund Raiser Committees, Rules Committees, Rink Maintenance, Team Mother, and Grievance Board.

We have 2 seasons: Winter and Summer. The Winter season consists of 14-16 games. The season begins in November and ends in April. The summer league starts in July and runs through August. All games are played outside in tennis/gym shoes.

Usually, two games are played per week per team. All games are played on weekday evenings and Sunday's.  During the games, each player must play a minimum of 1/3 of the game. The players all wear helmets with face guards, shin guards, elbow pads and hockey gloves. In every division, good sportsmanship is encouraged in all our players. Continuing with this theory, there is also a Grievance Board made up of concerned parents to field complaints or concerns from the parents of our players.

Each division's season ends with the President's Cup Playoffs and the entire winter program ends with an Awards Banquet made up of all players from each division.

These fine organizations make what we do possible. Please show your support to these amazing sponsors and thank them for their commitment to our organization. Interested in becoming a sponsor? Email info@southwestballhockey.com to learn more about our sponsorship opportunities